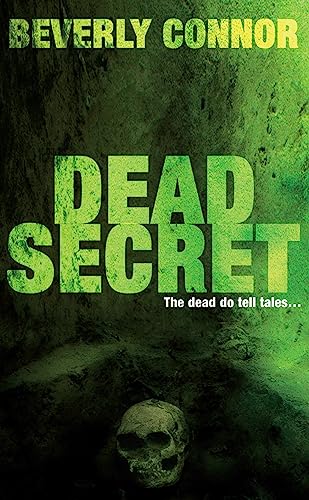 An outstanding series deserves comparison with the best of Patricia Cornwell. (BOOKLIST)

Beverly Connor's thrilling novel proves that the dead do tell tales. In the depths of an unmapped cave, forensic anthropologist Diane Fallon makes an astonishing discovery: the decades-old skeleton of a caving victim. Soon, the remains of two more bodies are found - one in an old car submerged in the waters of an abandoned quarry, another buried in the Georgia woods. At first, with nothing to link the dissimilar victims except desiccated bones, Diane can't fathom the connection. But someone else does. It's the key to a mystery that reaches back seventy years in a heritage of love, greed, and murder - and an unearthed family secret that still holds the power to kill.