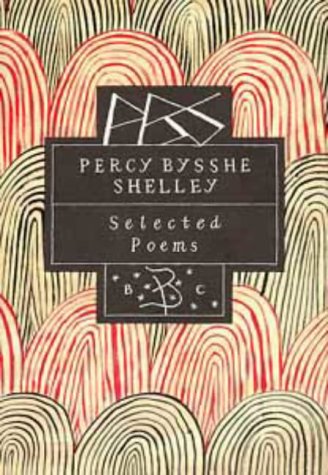 "Bloomsbury Poetry Classics" are selections from the work of some of our greatest poets. The series is aimed at the general reader rather than the specialist and carries no critical or explanatory apparatus. This can be found elsewhere. In the series the poems introduce themselves, on an uncluttered page and in a format that is both attractive and convenient. The selections have been made by the distinguished poet, critic and biographer Ian Hamilton. Percy Bysshe Shelley was born in 1792. The son of an MP, he won early notoriety as a radical, an atheist and an apostle of free love. Expelled from Oxford in 1811, he embarked on a short but action-packed career of scandal, rebellion and high romantic verse. Pursued by bailiffs and multiple recriminations his father disowned him; his first wife committed suicide. He fled to Italy in 1818, with the adoring Mary Godwin and her sister Claire - a triangular arrangement that provoked much further comment. In Italy he made lively contact with Lord Byron and his circle. He drowned in a mysterious boating accident in 1822.

Descripción Gramercy Pub. Co. 1994, 1994. Hardcover. Condición: As New. An apparently unread copy in perfect condition. Dust cover is intact; pages are clean and are not marred by notes or folds of any kind. At ThriftBooks, our motto is: Read More, Spend Less. Nş de ref. del artículo: G0747518610I2N00