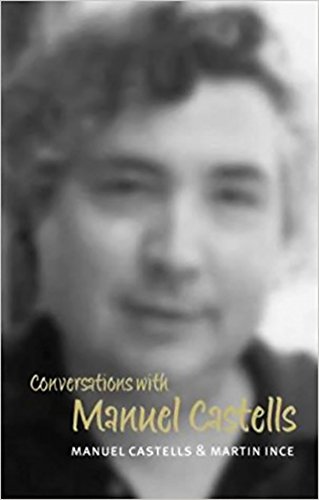 'These conversations ... provide a highly interesting commentary by Castells on his own phenomenon and a (very compact) tour d'horizon of his ideas about every current political and social issue and every continent.' Times Higher Education Supplement "...stimulating and such a constant source of pleasure. Castell shows himself here a commentator on the contemporary global scene of real insight and penetration." Krishan Kumar, Prometheus