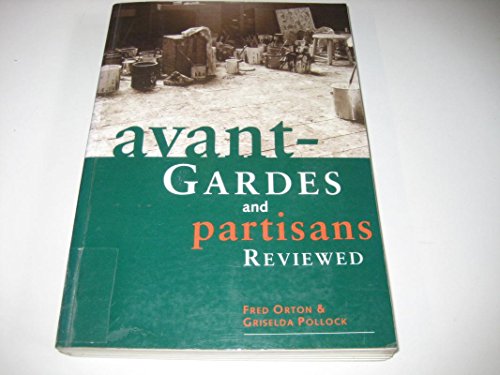 The authors of this text, Orton and Pollock, are considered exponents of the social history of art. Their approach to the study of art began in 1978 with the publication of their analysis of popular artists such as Van Gogh which denied the simplistic interpretations of the popular art world of such "Masters" of art. Over the past 20 years they have continued to re-appraise and re-invent art historical analyses, focusing on the formation of European modernism in the 19th century and the later American appropriation of its legacy during the 20th century. This book combines new work on critical and theoretical issues of agency and the problems of autobiography and monographic studies in art history, with the authors' earlier articles, complete with reappraisals of this earlier work. By addressing key issues in visual culture and the politics of representation, this book provides both a useful reference and an analysis of the work of these authors during this tumultuous period in art history.

This collection of their writings produced between 1978 and 1995 provides an opportunity to trace Orton's and Pollock's contributions to the theory and history of the avant-garde, to the analysis of the Marxist debt in modernist criticism by Greenberg and Rosenberg, to the reading of Hans Namuth's photographs of Jackson Pollock painting, to debates about authorship, biography and the writing of art history, the culture of metropolitan modernity in both Paris of the 1880s and new York of the 1930s-1950s and the functions of exhibitions and the exhibition as art history.