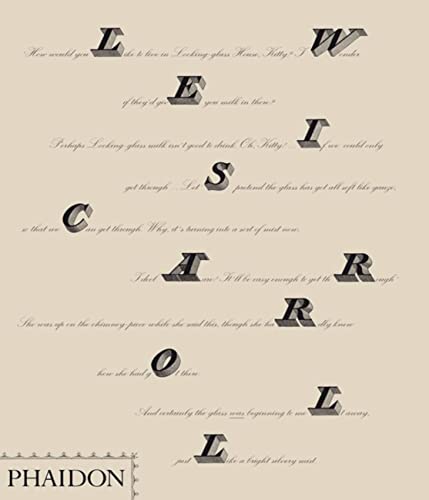 Known the world over for his stories of Alice's Adventures in Wonderland and Through the Looking Glass,Lewis Carroll (1832-1898) also pursued a photographic career, demonstrated by this beautiful collection of 55 vintage photographs. We enter Carroll's wonderfully strange world with studies of anatomical skeletons taken during his years spent at Christ Church College, Oxford. This is followed by compelling portraits of children including Alice Liddell, the inspiration for the protagonist of his popular novel, alongside those of his family members and eminent Victorians such as Alfred Lord Tennyson and John Everett Millais. A dedicated and prolific photographer, Carroll created approximately 3,000 images during his twenty-five years of photographic activity. This monograph will be irresistibly essential to Carroll enthusiasts and novices alike, as well as anyone interested in Victorian England or the history of photography.