Artículos relacionados a The British Museum Pocket Dictionary of Greek &... 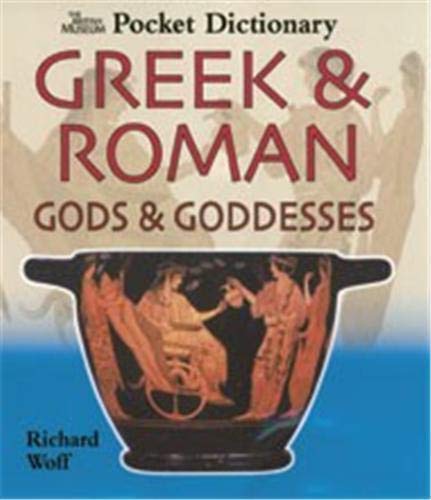 A reference to the gods and and goddesses of classical antiquity, compiled for use by both children and adults. The Romans adopted and worshipped many of the Greek pantheon and the dictionary names and describes the deities in their Roman forms. It also highlights other important supernatural beings, such as the Muses, Fates and Furies. All entries are cross-referred in alphabetical order.

Richard Woff is Deputy Head of the Education Department of The British Museum. He was previously a teacher and, for sixteen years, Lecturer in Education at the University of London. His publications for children include The Ancient Greek Olympics (BMP 1999).

2. The British Museum Pocket Dictionary of Ancient Greek and Roman Gods and Goddesses