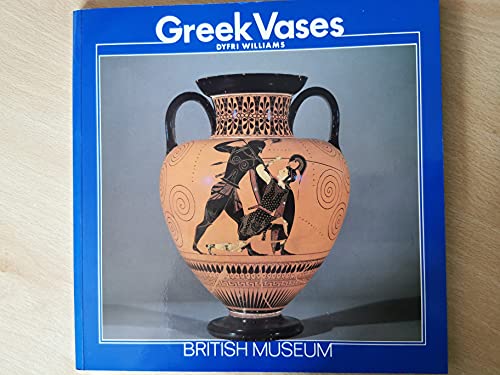 Originally published in 1985, an introduction to Greek vases based on the British Museum's famous collection. Williams traces the development of Greek painted pottery from around 6000 BC through to its eventual decline in the second century BC. The social and political changes which occurred are reflected in the figured scenes.