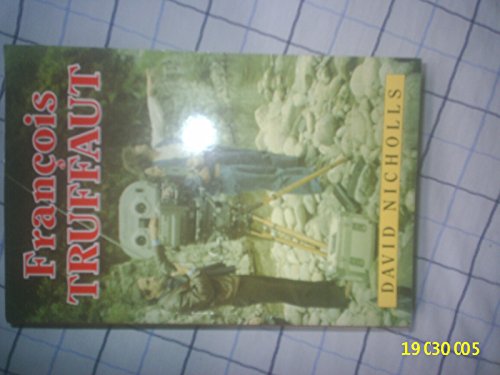 Reseńa del editor:
Part of the "Film Directors" series, this book looks at the career - spanning 25 years and 21 feature films - of Francois Truffaut, the most popular French filmmaker worldwide. An introduction places Truffaut's early films in the context of the "New Wave" in French cinema between 1956 and 1974, while showing how his films differed from most movies. A biographical section traces Truffaut's early life, his career as a film critic, the principal influences on his work and the autobiographical aspects of his films and how his idea of filmmaking as both a personal and a collective art is illustrated through his work with his collaborators. Particular attention is given to looking at Truffaut's films in his own terms and to his own judgments on them. The filmography includes plot summaries of all Truffaut's films, selected critical comments, and Truffaut's own opinions on their success or failure.