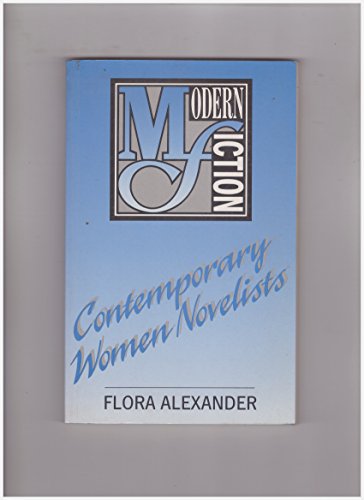 Although women have been writing novels for more than two centuries now, they are probably more active as writers of fiction today than they have ever been before. The 10 novelists considered in this book have had writing careers that largely coincide with a period of intensive argument about women and their roles in society in the last 20 years. Between them they produce a wide spectrum of fictional responses to a changing world.