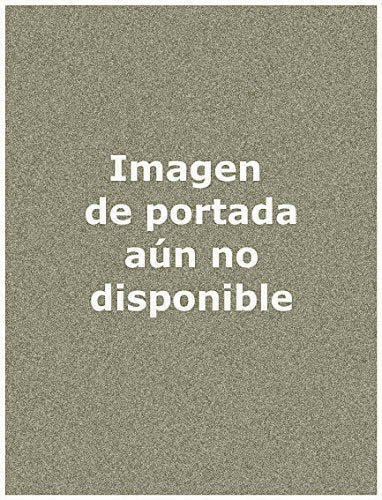 While at work on The Abduction from the Seraglio, Mozart posed for himself the great aesthetic conundrum of opera: how does drama become music? Reflecting, in a letter to his father, on the angry outburst of his operatic villain Osmin, he wrote, "Just as a man in such a towering rage oversteps all the bounds of order, moderation and propriety and completely forgets himself, so must the music too forget itself." And yet, as Mozart went on to say, unpleasant emotions must not be expressed in unpleasant music. Even in depicting anger, music "must never offend the ear, but must please the hearer, or in other words must never cease to be music." In Peter Kivy's view, Mozart has here summarized the problem of opera: the transmutation of music into drama while remaining within the bounds of pure musical form. For to transgress these bounds would be to give up the game--to represent, perhaps, but not to represent in music.

In pursuit of an understanding of such limits, Professor Kivy focuses on three crucial stages in operatic history--the invention of opera, Handelian opera seria, and the comic operas of Mozart. From the confrontation of philosophical theory and musical practice, he extracts an operatic "essence" that is characterized as "drama-made-music," as contrasted with "music drama." In conclusion, he compares the concept of "drama-made music" with other concepts of opera, especially Joseph Kerman's, and provides a philosophical rationale for its unique character.