Artículos relacionados a The Evolving Female: A Life History Perspective 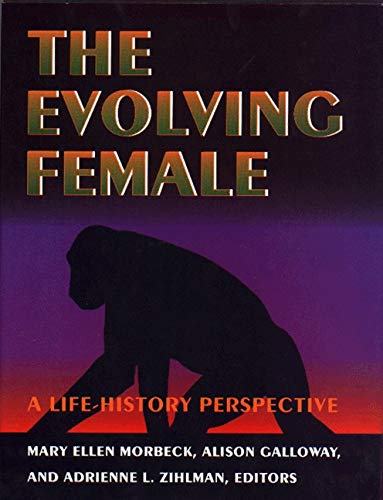 "The volume is a good introduction to and review of the topic of female life history, and requires minimal background in the biological and social sciences."--Choice

A human female is born, lives her life, and dies within the space of a few decades, but the shape of her life has been strongly influenced by 50 million years of primate evolution and more than 100 million years of mammalian evolution. How the individual female plays out the stages of her life--from infancy, through the reproductive period, to old age--and how these stages have been formed by a long evolutionary process, is the theme of this collection. Written by leading scholars in fields ranging from evolutionary biology to cultural anthropology, these essays together examine what it means to be female, integrating the life histories of marine mammals, monkeys, apes, and humans. The result is a fascinating inquiry into the similarities among the ways females of different species balance the need for survival with their role in reproduction and mothering.