Artículos relacionados a The Blizzard's Robe 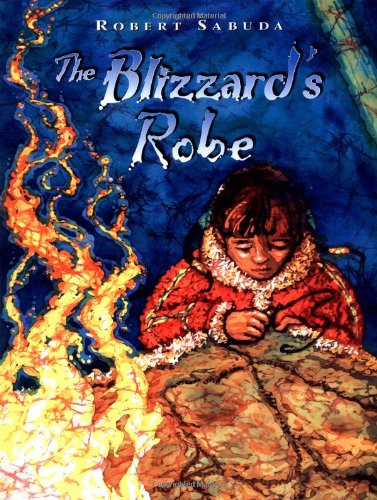 Teune, a young girl and fine robe maker living in a village in the cold, dark Arctic north, makes a robe for the feared Blizzard, and as a reward he creates the Northern Lights. Jr Lit Guild. Tour.

With each new picture-book project, Robert Sabuda challenges himself with a new artistic technique. Whether he uses mosaic as in Saint Valentine or faux stained glass as in Arthur and the Sword, he has consistently proven himself to be one of the most innovative illustrators in the field today. His book Tutankhamen's Gift was a New York Times Book Review Notable Book, and he recently received the Society of Children's Book Authors and Illustrators' Golden Kite Award for his delicate cut-paper illustrations in The Paper Dragon. Mr. Sabuda is an associate professor at the Pratt Institute and lives in New York City.