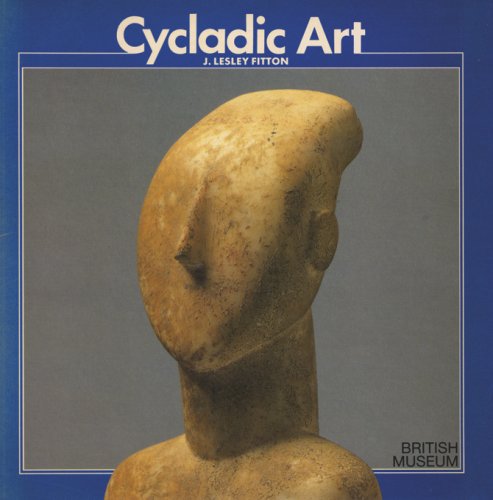 In the third millennium BC, the Greek islands known as the Cyclades were home to a distinctive culture. Among its products were vessels and sculpted figures fashioned from the local marble, and today the Cycladic figurines are admired around the world. The appeal of their forms is immediate, though their original significance remains mysterious.