Artículos relacionados a Cinematography: A Guide for Film Makers and Film Teachers

Cinematography: A Guide for Film Makers and Film Teachers 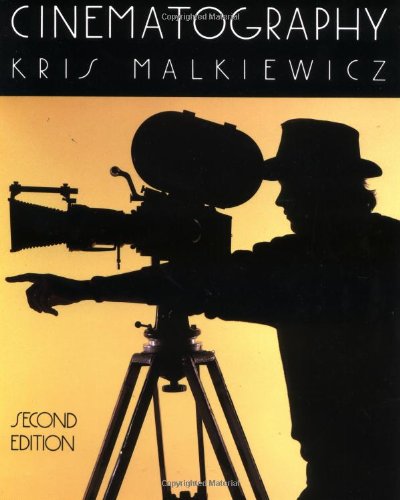 Since its initial publication in 1973, "Cinematography" has become the standard guidebook on filmmaking techniques that emphasizes the cameraman's craft. Now completely revised and updated, it clearly and concisely covers what today's filmmaker needs to know about camera structure and operation, lenses, film stocks, filters, lighting and light measuring, and accessory equipment. In addition it provides up-to-date information on sound recording, editing, video transfer, studio and location shooting, production logistics, and modern techniques of picture manipulation with optical printers -- a subject rarely treated in such detail in existing film books. Building on the groundwork he lays, Kris Malkiewicz explores more advanced techniques of overall picture quality control -- how the filmmaker can translate the envisaged image to the screen through coordinating all aspects of cinematography. As Malkiewicz explains, whatever concept is desired, the filmmaker must be in full control of the technology in order to ensure success. Illustrated with more than 350 photographs and drawings, this new second edition of "Cinematography" will continue to prove invaluable to filmmakers, film students, and film teachers.

Kris Malkiewicz graduated from the Polish Film School in 1964. He has worked in the Polish film and television industry, directed documentaries for Irish television, lectured in the film division of London Polytechnic, and, since 1968, has been teaching at the California Institute of the Arts in Valencia. He is the author of Film Lighting, also available from Prentice Hall Press.