Artículos relacionados a Einstein: A Life in Science

Einstein: A Life in Science 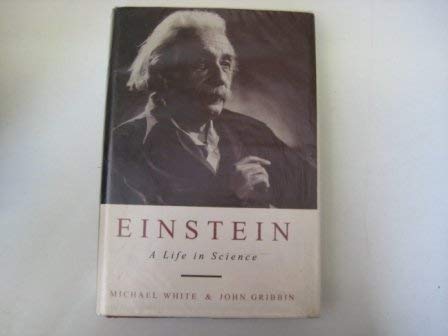 The figure of Albert Einstein still towers over the 20th century, although his most important work dates from 1905. The one equation most people know is E=MC2, but most of us could not explain what it means. This book elucidates the special and general theories of relativity, as well as electromagnetism, space-time and other theories. It enables readers to appreciate the great physicist's achievements by laying out the context in which he developed his theories and the way that they were received.

1. Einstein: A life in Science