Artículos relacionados a Millennium;Tribal Wisdom And the Modern World

Millennium;Tribal Wisdom And the Modern World 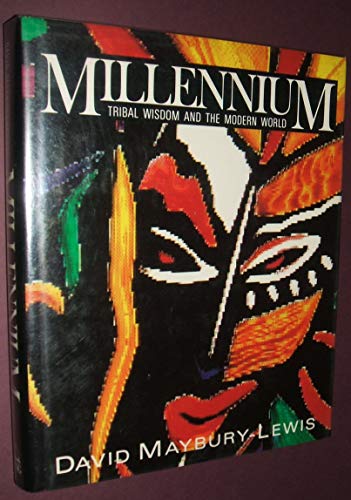 For thousands of years, traditional societies have been coping with the same problems of human existence that we face today. Yet, until recently, the modern world has tended to ignore their possible contributions, which can offer different views of the world to significantly enlarge our understanding of what humanity really is. From the deserts of Africa to the rainforests of Brazil, this book investigates traditional societies and gains insight into alternative ways of living by exploring different approaches to marriage, wealth, law and order, cultural integration, spirituality and wisdom. The book ties in with a ten-part BBC television series.