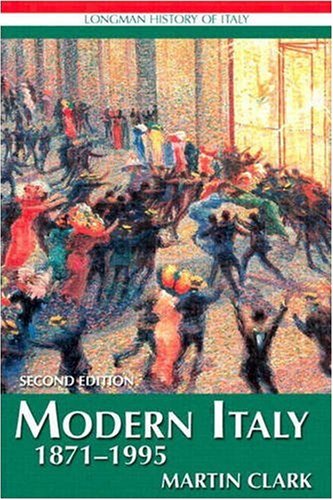 "Clark has produced an excellent example of what Italians like to describe, usually with admiration, as "empirismo inglese""West European Politics "Not much has been written on the Italian Republic and Clarke's well-organized chapters are the best short account so far available in English"Times Literary Supplement

Martin Clark's book is established as "the standard history textbook" (as The Guardian described it) His study provides an analytical account of the political, economic and social history of Italy from unification to the present day. Throughout, there is particular emphasis on Italian society - on demography, literacy, religious practices and family life; and also on th