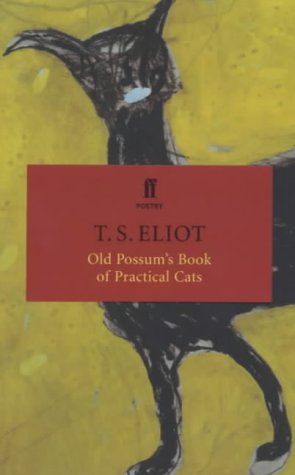 T. S. Eliot's collection of cat poems, written originally to amuse his godchildren and friends, has become one of the all-time favourites of children's literature. Suitable for all ages, the poems continue to delight and were the inspiration for Andrew Lloyd Webber's brilliant musical Cats. This edition includes illustrations by Nicolas Bentley.