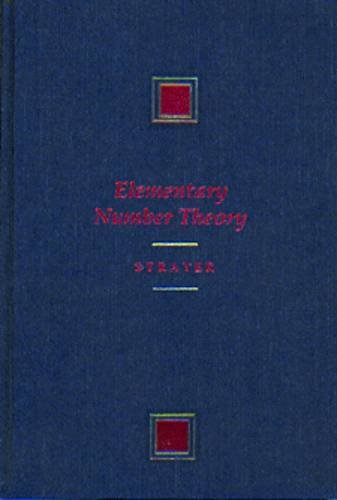 This is a straightforward, up-to-date number theory text with a slight emphasis on applications (as noted by inclusion of a final chapter eight on same). All definitions, theorems, and proofs are accompanied by examples so as to be as detailed as possible. Class testing has been conducted to solicit student and professor feedback.