Artículos relacionados a How to Write a Novel

Braine, John How to Write a Novel

How to Write a Novel 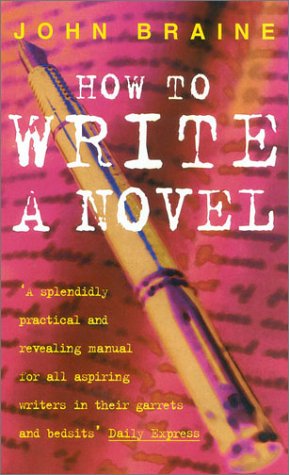 In 1957 John Braine was a Yorkshire librarian with an impressive collection of publishers' rejection slips. But then his first published novel was an instant best seller and ROOM AT THE TOP launched him on a career as one of Britain's most successful novelists. Experiences like his are what keep Britain's 500,000 spare-time writers plugging away, hoping for publication and perhaps even a moment of fame. Few people understand as well as John Braine the torments of the hopeful unknown. For everyone who, as he did, faces spare-time writing and the indifference of publishers, he wrote this book. It is not a treatise on the art of fiction. Braine calls it 'a tour of his workshop' - a practical manual which tells the aspiring writer everything about writing a publishable first novel. With a wealth of quotations and advice, know-how and technique, this is a book which really works - and which can be applied successfully by anyone with the basic urge to write.

Born in Yorkshire in 1922, John Braine's first published novel was ROOM AT THE TOP. It brought him great fame and wealth and was subsequently made into a classic film starring Laurence Harvey and Simone Signoret. He wrote many other novels before his death in 1986.

1. How To Write A Novel [Paperback] Braine, John