Artículos relacionados a Wizzard! the Move and Roy Wood

Wizzard! the Move and Roy Wood 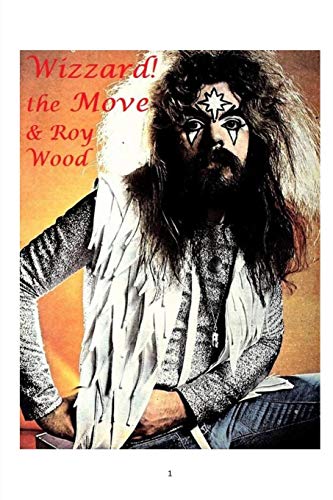 Roy Wood, born on 8th November 1946, Kitts Green, Birmingham, England, UK, is a singer-songwriter, record producer, composer, arranger and multi-instrumentalist. Wood was most successful during the late '60s - mid '70s as a member and co-founder of the Move, Electric Light Orchestra and Wizzard, having contributed many hits to these these bands as a songwriter. Collectively, hit records by the Move, Electric Light Orchestra, Wizzard, and Roy's own solo singles formed an impressive chart run for him, both as composer and performer, with over 20 singles entering the UK Singles Chart, including 3 UK chart-toppers.

1. Wizzard! the Move and Roy Wood