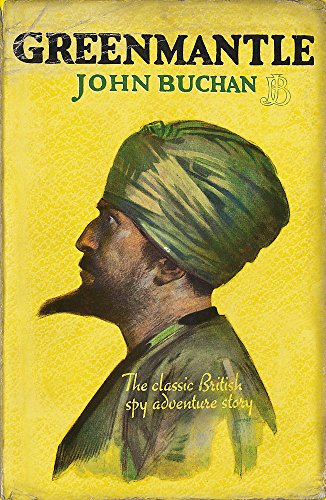 'Maybe GREENMANTLE should be a set book for our security services.' * Allan Massie, Economist *

It is 1915. Richard Hannay is convalescing from wounds received fighting in France, when he is approached by Sir Walter Bullivant of British Intelligence. Bullivant's son has been working undercover in the Middle East. It seems that the Germans with their Turkish Allies are planning to stir up a revolt in the Muslim world that could leave Egypt, India and North Africa in disarray. The boy has since been killed. The only clue he left behind is a piece of paper bearing the words 'Kasredin','cancer' and 'v.I'. Hannay must take up the trail. At stake could be the outcome of the war. Buchan is a master of the spy genre, and this astonishingly prescient and gripping story of danger and adventure has stood the test of time.