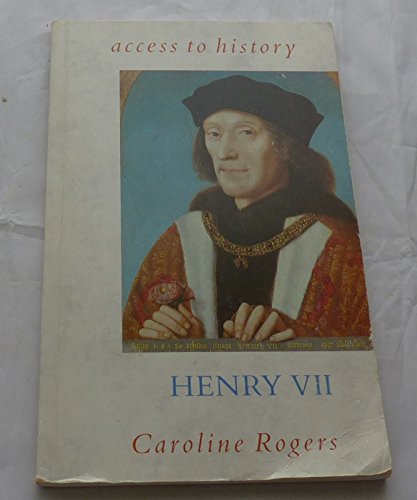 This is an introductory work for students studying the 16th century. It looks at the state of England in 1485 and the establishment of the Tudor dynasty. As well as a factual narrative of Henry's reign, there is discussion of the major issues arising from a study of the period, including the extent to which Henry restored "good government" and law and order, the extent of his innovation and success with finance and the economy and the extent to which his reign can be regarded as making a break with the past. Recent historical research and contemporary sources are drawn upon in considering these and other issues.