Artículos relacionados a The Princess Diaries 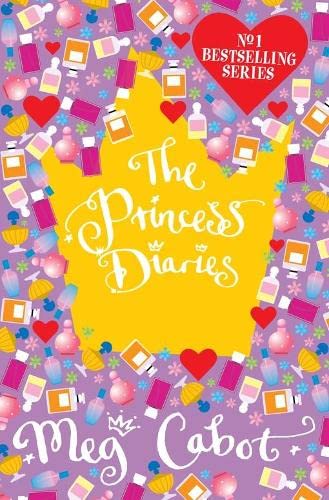 'You're not Mia Thermopolis any more, honey,' Dad said. 'You're Amelia Mignonette Grimaldi Thermopolis Renaldo. Princess of Genovia.' A PRINCESS?? ME??? Yeah. Right. One minute Mia's a totally normal Manhattan 14-year-old. Next minute she's heir to the throne of Genovia, being trailed by a trigger-happy bodyguard, taking princess lessons with her bonkers old grandmere, and having a makeover with someone called Paolo. Well, her dad can lecture her till he's royal-blue in the face, but no way is Mia going to turn herself into a style-queen. And they think she's moving to Genovia? Er, hello? The Princess Diaries by Meg Cabot has been a phenomenal global success. This ever-popular series continues in the second book, A Royal Disaster.