Artículos relacionados a The Princess Diaries: To The Nines

Cabot, Meg The Princess Diaries: To The Nines

The Princess Diaries: To The Nines 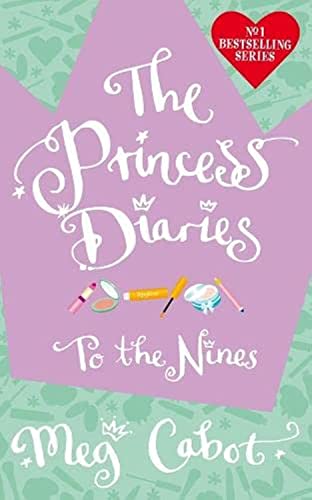 Mia has hit an all-time low. Lilly isn't speaking to her. Someone is posting horrible things about her on ihatemiathermopolis.com. Grandmere is forcing her to give a speech to two thousand of the most powerful businesswomen in America. And oh yeah: Michael, the love of her life, has dumped her. But despite what the press seems to think, Mia has more on her mind than recruiting a new Prince Charming. Like solving a 400-year-old mystery that could mean BIG changes for little Genovia. But is Mia really ready to throw away her tiara - especially if it means destroying a dynasty?