Artículos relacionados a Victoria and the Rogue

Cabot, Meg Victoria and the Rogue

Victoria and the Rogue 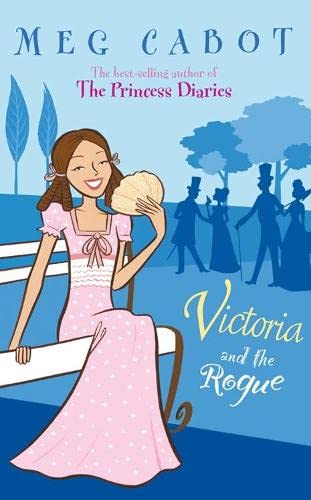 The tall, flaxen-haired lord brought colour to Victoria's cheeks - not to mention a flutter to her pulse. He was so handsome. What girl would not blush? And he was flirting with her! Lady Victoria Arbuthnot has always done exactly what she wants. So she's delighted when she bags drop-dead-gorgeous Lord Malfrey before she's even got off the boat from India. But then a dashing young sea captain starts spreading stories about her man. Could it be that Vicky's happy-ever-after with Lord M. might not be so happy after all?

1. VICTORIA AND THE ROGUE