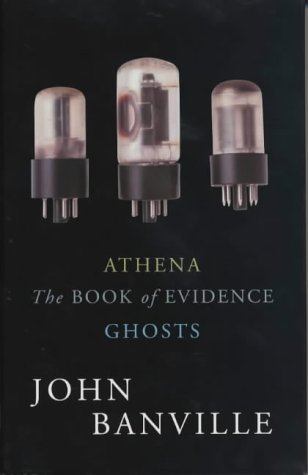 John Banville was born in Wexford, Ireland, in 1945. He is the author of many highly acclaimed and prize-winning novels including The Sea, which won the 2005 Booker Prize. He has been awarded the Franz Kafka Prize and a literary award from the Lannan Foundation. He lives in Dublin.

Descripción Picador, 2001. Hardcover. Condición: Used; Acceptable. stains on top side **SHIPPED FROM UK** We believe you will be completely satisfied with our quick and reliable service. All orders are dispatched as swiftly as possible! Buy with confidence!. Nş de ref. del artículo: 3414747