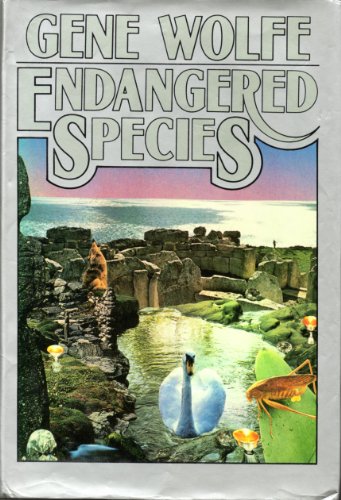 Wolfe, whose tetralogy The Book of the New Sun was the most acclaimed science fiction work of the 1980s, offered his second collection of short fiction in 1990 to universal acclaim. This is a hefty volume of over 30 unforgettable stories in a variety of genres-- SF, fantasy, horror, mainstream-many of them offering variations on themes and situations found in folklore and fairy tales, and including two stories, "The Cat" and "The Map," which are set in the universe of his New Sun novels. Wolfe's deconstructions/reconstructions are provocative, multilayered, and resonant. This embarrassment of literary riches is a must for all Gene Wolfe fans, and anyone who loves a good tale beautifully told.

At the publisher's request, this title is being sold without Digital Rights Management software (DRM) applied.