ArtÚculos relacionados a Ryan, Z: In a Cloud, in a Wall, in a Chair 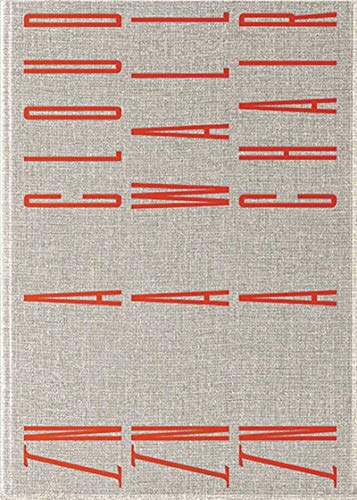 Expanding our understanding of Mexico's important role in the story of modern art and design through the works of six important women artists and designers This stunning book unites for the first time the pioneering work of six artists and designers: Clara Porset, Lola Alvarez Bravo, Anni Albers, Ruth Asawa, Cynthia Sargent, Sheila Hicks. Inspired by both local traditions and modern methods, these women made art that reflected and contributed to Mexico's rich artistic landscape at the height of the modern period. Their work-which included furniture design, jewelry, photography, photomurals, prints, sculpture, and textiles-was rooted in modernism and grounded in abstraction. This constellation of like-minded practitioners shared an affinity for Mexico, a country all lived in or visited between the 1940s and the 1970s. In bringing their works together, this book offers an entirely new lens on modernism in Mexico. Exploring the artistic culture of the country's postrevolutionary period, this book contains reproductions from the exhibition catalogue-no longer in print-that accompanied Clara Porset's groundbreaking 1952 exhibition in Mexico City Art in Daily Life as well as stunning illustrations of each artist's work. Essays written by an international team of esteemed scholars tell a more complete and nuanced story of Mexico's role as a center of modern art and design.

Zoe Ryan is the John H. Bryan Chair and Curator of Architecture and Design at the Art Institute of Chicago.

1. In a Cloud, in a Wall, in a Chair Six Modernists in Mexico at Midcentury