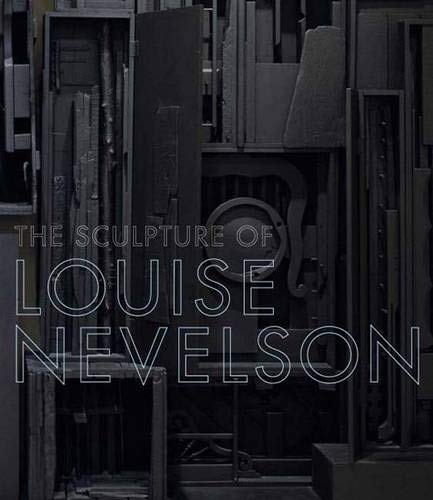 Louise Nevelson (1900-1988) was a towering figure in postwar American art, exerting great influence with her monumental installations, innovative sculptures made of found objects, and celebrated public artworks. "Louise Nevelson: A Story in Sculpture" focuses on all phases of the artist's remarkable ascent to the top of the art world, from her groundbreaking works of the 1940s to complex pieces completed in the late 1980s. The most extensive study of Nevelson to be published in over 20 years, this beautifully illustrated book also demonstrates how Nevelson's flamboyant style and carefully cultivated persona enhanced her reputation as an artist of the first rank. Essays by distinguished scholars examine a wide variety of important issues and themes throughout Nevelson's career, including the role of monochromatic colour in her painted wooden sculpture; the art-historical context of her work; her acclaimed large-scale commissioned artworks, which established her as a central figure in the public art revival of the late 1960s; and her 'self-fashioning' as a celebrated artist, particularly her origins as a Ukrainian-born Jewish immigrant to the United States. An illustrated chronology and exhibition history accompany the text. Published in conjunction with the first major exhibition of the Nevelson's work in America since 1980, this book provides essential information on and insights into the study of a revolutionary 20th-century artist.

1. The Sculpture of Louise Nevelson: Constructing a Legend (Jewish Museum of New York)

2. The Sculpture of Louise Nevelson: Constructing a Legend (Jewish Museum)

5. The Sculpture of Louise Nevelson: Constructing a Legend (Jewish Museum)

6. THE SCULPTURE OF LOUISE NEVELSON

7. The Sculpture of Louise Nevelson: Constructing a Legend (Jewish Museum of New York)