ArtĒculos relacionados a Joos van Cleve: Painting in Antwerp in the Sixteenth...

Joos van Cleve: Painting in Antwerp in the Sixteenth Century 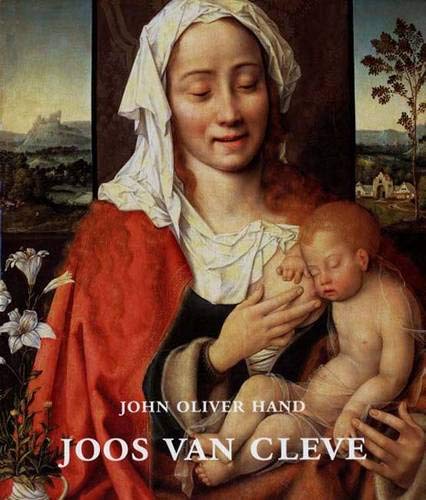 Joos van Cleve (active 1505/1508--1540/1541) was an accomplished and influential Netherlandish artist in the first decades of the sixteenth century. A superb technician and sensitive colorist, he created some of the most attractive and endearing images in northern Renaissance painting. In this book--the first major study of Joos in nearly eighty years--the foremost authority on the artist provides a comprehensive and up-to-date account of Joos's life and works. John Hand discusses the events of Joos van Cleve's career, the obscurity of his works after his death, and their rediscovery in the nineteenth century. He examines specific paintings in Joos's oeuvre and addresses a wide range of topics concerning the artist's style, chronology, iconography, influences, and many commissions. The second part of the book catalogues the complete paintings of Joos van Cleve, including works by Joos himself, workshop versions and copies of his paintings, and works of doubtful attribution.