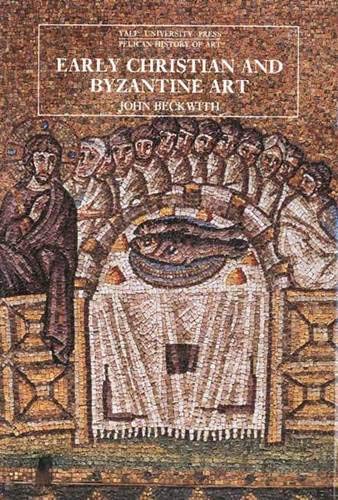 The appreciation of early Christian and Byzantine Art as a sublime expression of religious thought and feeling is a comparatively modern phenomenon. Byzantine art is both static and dynamic: static in the sense that once an image was established it was felt that no improvement was necessary; dynamic in the sense that there was never one style and these styles or modes were constantly changing. The story is not only complex in its unravelling but ranges widely over various media: mosaic, wall painting and painted panels, sculpture in marble and ivory, manuscript illumination, gold, silver, and precious stones, jewellery, silk and rich vestments. This is an account by a medieval art-historian.