Artículos relacionados a My Revolutions 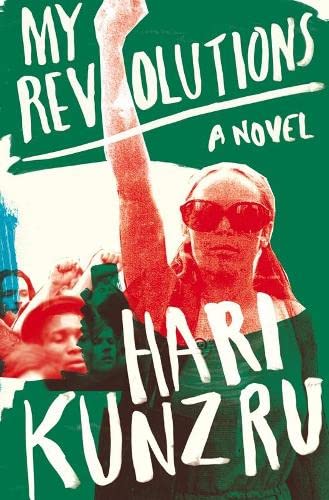 One of the most talented writers of his generation (Image)
Reseńa del editor:

It’s the day before Mike Frame’s fiftieth birthday and his quiet provincial life is suddenly falling apart. But perhaps it doesn’t matter, because it’s not his life in the first place. He has a past that his partner Miranda and step-daughter Sam know nothing about, lived under another name amidst the turbulence of the revolutionary armed struggle of the 1970s.

Now Mike is seeing ghosts – a dead ex-lover and an old friend who wants to reminisce. Miranda, who once spoke about alternative lifestyles with the emphasis on alternative, rather than lifestyles, is reinventing herself as a thrusting nineties businesswoman. Mike can no longer ignore the contradiction between who he is and who he once was. Which side was he on back then? And which side is he on now?

Gripping, moving, provocative and passionate, My Revolutions brings to brilliant life both the radical idealism of the post-’68 generation and the darker currents which ran beneath it, the eddies of which still shape our history today.