Artículos relacionados a Palimpsest: A Memoir 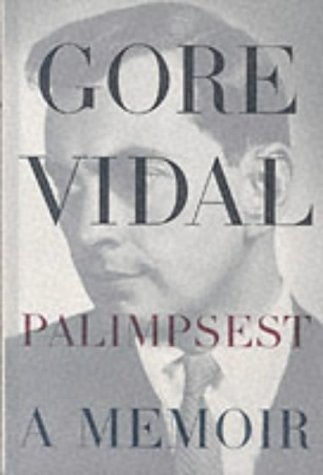 Light wear to dust jacket, marker pen to bottom edge of page block. Shipped from the U.K. All orders received before 3pm sent that weekday.

Published to celebrate his 70th birthday, the memoirs of the American writer, from his childhood as the grandson of a blind southern senator, through to the establishment of his literary career in 1964.