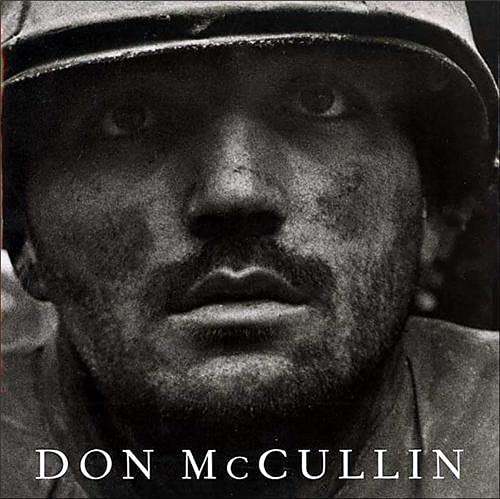 "No one has surpassed - in breadth, in directness, in intimacy, in unforgettability - the gut-wrenching work produced by Don McCullin." (Susan Sontag)

"This stunningly produced book reminds us that McCullin was the greatest British photographer of the twentieth century... You turn page after page of his piercing images openmouthed - this book is worth every penny." (Independent)

Don McCullin is one of the greatest photographers of conflict in our time. This book was conceived on a grand scale that does justice to his extraordinary life and the events he has witnessed. It forms one of the great documents of the latter part of the last century.

The book begins and ends in the Somerset landscape that surrounds McCullin's home, but the whole sequence of more than two hundred photographs encompasses a ravaged northern England, war in Cyprus, Biafra, Vietnam, Cambodia, Beirut and riots in Derry. The climax of the book is among the cannibals and tribespeople deep in the jungles of Irian Jaya, where McCullin focuses on humanity in an almost Stone Age condition.

The introduction by Harold Evans, the acclaimed newspaper editor and authority on photojournalism, is drawn from his long experience of working with McCullin. The distinguished novelist and essayist, Susan Sontag, has contributed an essay on McCullin and the role of witness to conflict - a subject of timely pertinence.