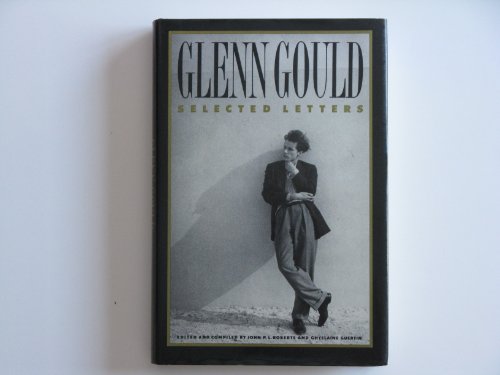 Since Glenn Gould's death in 1982, the pianist's extraordinary talent has won a new audience through the reissue of his most famous recordings. This volume, containing over 200 of his letters, covers a wide range of Gould's artistic activities: his detailed thoughts about the piano repertoire, his rejection of the stage for record, TV and radio work, and his views on Beethoven's late piano sonatas, the power of Richard Strauss, and his beloved Bach. In addition to correspondence with such esteemed musicians as Leonard Bernstein and Leopold Stokowski, the selection also includes letters to friends and answers to fan mail.