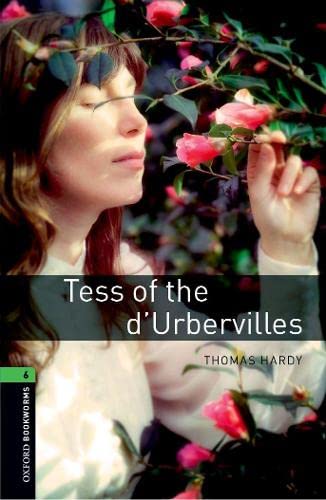 A pretty young girl has to leave home to make money for her family. She is clever and a good worker; but she is uneducated and does not know the cruel ways of the world. So, when a rich young man says he loves her, she is careful - but not careful enough. He is persuasive, and she is overwhelmed. It is not her fault, but the world says it is. Her young life is already stained by men's desires, and by death.

4. Tess of the d'Urbervilles