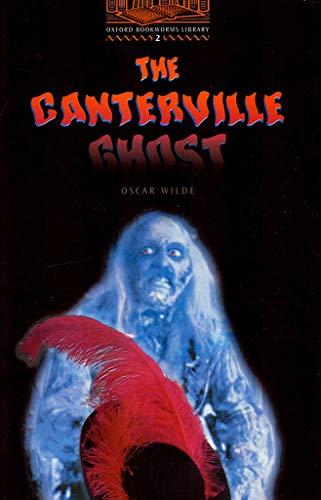 There has been a ghost in the house for three hundred years, and Lord Canterville's family have had enough of it. So Lord Canterville sells his grand old house to an American family. Mr Hiram B. Otis is happy to buy the house and the ghost - because of course Americans don't believe in ghosts. The Canterville ghost has great plans to frighten the life out of the Otis family. But Americans don't frighten easily - especially not two noisy little boys - and the poor ghost has a few surprises waiting for him.