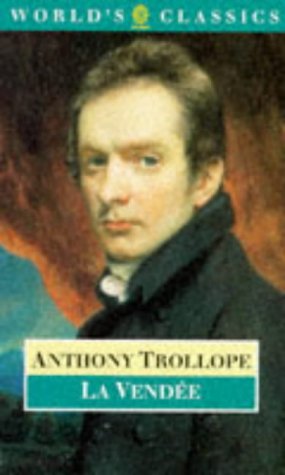 La Vendee (1850) is unusual in being Trollope's only historical novel, written immediately before the first of the Barchester series. Set in rural western France in 1793, the plot centres on the civil war between roylists and rebel republicans. Trollope's support for the rebels emerges not only through his treatment of military conflict but also in a romantic subplot, where the lovers are as doomed as the rebellion itself. His depiction of the turncoat Denot is a piercing psychological study of a near-pathological character, unusual both for Trollope and for his time. Beneath the surface of the narrative various subversive themse can be detected, and the introduction sheds light on how the book constituted Trollope's own rebellion against his family. This edition, with its extensive notes and gazetteer, is the first to examine the novel both sympathetically and critically.

A freelance critic and literary historian living in Dublin, W. J. McCormack edited The Eustace Diamonds and The Kelly's and the O'Kelly's for World's Classics.