Artículos relacionados a A Perfect Arrangement 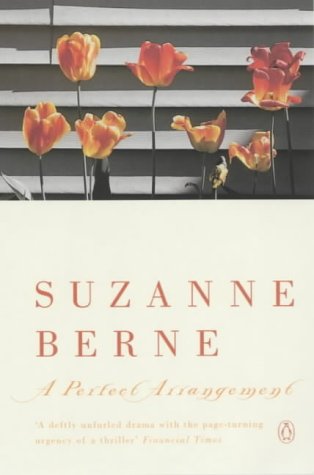 Mirella and Howard appear to have it all: two careers, two kids, a beautiful house in the Boston suburbs. And like most couples living the American dream, their lives are hectic, the house is a mess. Worse, both children seem troubled. Enter Randi, the ideal nanny, who cooks, cleans, does craft projects, and takes the children to heart. Harmony and grace are established, such as most working parents can only wish for. But as Mirella and Howard settle gingerly into this perfect arrangement, disturbing cracks appear in their home life. Are the children becoming too attached to Randi? What don't Mirella and Howard know about her? And what don't they know about each other?

Suzanne Berne lives with her husband and two young daughters near Boston. Her first novel, A CRIME IN THE NEIGHBOURHOOD, won the 1999 Orange Prize.