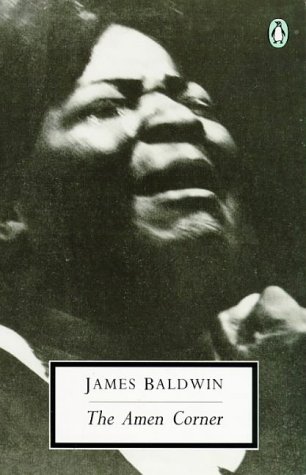 Baldwin's play about a young man's loss of faith in the midst of a religious, gospel singing community in Harlem. The author also write "Go Tell it to the Mountains", "Another Country" and "Just Above my Head".

Born in Harlem in 1924, James Baldwin was a novelist, essayist, play­wright, poet, social critic, and the author of more than twenty books. His first novel, Go Tell It on the Mountain, appeared in 1953 to excellent reviews, and his essay col­lection The Fire Next Time was a bestseller that made him an influential figure in the civil rights movement. Baldwin spent many years in France, where he moved to escape the racism and homophobia of the United States. He died in 1987.

Descripción Paperback. Condición: Very Good. The book has been read, but is in excellent condition. Pages are intact and not marred by notes or highlighting. The spine remains undamaged. Nş de ref. del artículo: GOR002650510