Artículos relacionados a The Seeds of Time

Wyndham, John The Seeds of Time

The Seeds of Time 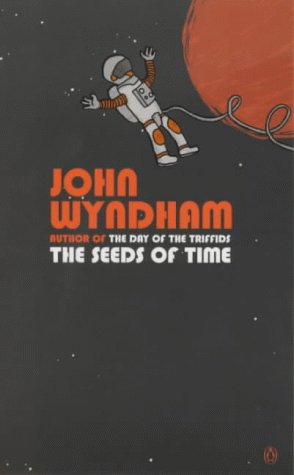 For the ten short stories collected here, John Wyndham turns his imagination to, among other sujects, body-snatching, time-travel and mind-travel, and the the tricky business of interplanetary colonization.

John Wyndham was born in 1903 in the Midlands. After leaving school, he tried his hand at several careers, including farming, law and advertising, before starting to write stories in 1925. During the war he worked as a censor in the Ministry of Information and afterwards served in the Army. The Day of The Triffids was published in 1951, and was followed by many other famous works of science fiction, including The Kraken Wakes, The Chrysalids and The Midwich Cuckoos. Wyndham died in 1969.