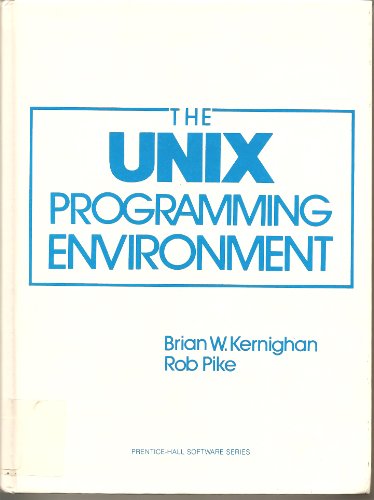 In their preface, the authors explain, "This book is meant to help the reader learn how to program in C. It contains tutorial introduction to get new users started as soon as possible, separate chapters on each major feature, and a reference manual. Most of the treatment is based on reading, writing, and revising examples, rather than on mere statement of rules. For the most part, the examples are complete, real programs, rather than isolated garments. All examples have been tested directly from the text, which is in machine-readable form. Besides showing how to make effective use of the language, we have also tried where possible to illustrate useful algorithms and principles of good style and sound design....