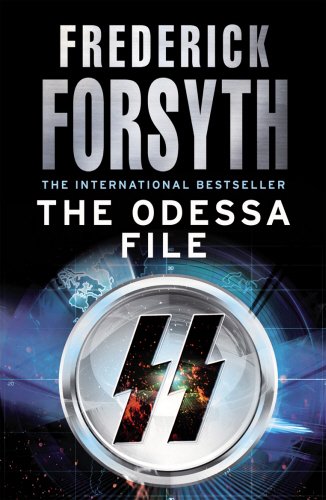 Can you forgive the past?

It's 1963 and a young German reporter has been assigned the suicide of a holocaust survivor. The news story seems straighforward, this is a tragic insight into one man's suffering. But a long hidden secret is discovered in the pages of the dead man's diary.

What follows is life-and-death hunt for a notorious former concentration camp-commander, a man responsible for the deaths of thousands, a man as yet unpunished. Forsyth's second novel (after The Day of The Jackal) is as compulsively exciting and explosive as his first, and was also made into a major film.