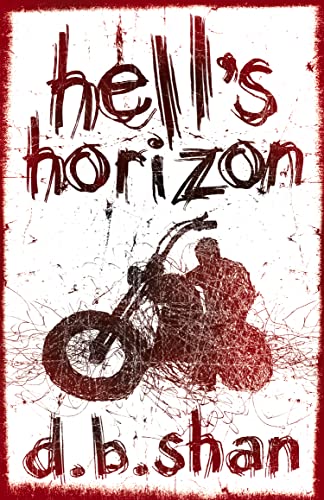 Praise for Procession of the Dead:

‘A beguiling read ... a fantastic revelation at the end’ SFX

‘Explicit, brutal fantasy ... the narrative voice is engagingly cocky and the action races along’ The Times

The second volume in a noirish, gritty urban fantasy for adults from the bestselling author otherwise known as Darren Shan.

When Al Jeery is seconded by The Cardinal from guard duties at Party Central to investigate the murder of a woman at a hotel he little suspects that the dead woman will turn out to be his girlfriend.

Soon he is involved in a terrifying mystery that draws in the dead, the city’s Incan forefathers, the imposing figure of The Cardinal himself, and the near-mythical assassin, Paucar Wami.

Wami is a law unto himself, a shadowy, mysterious figure who can apparently kill anyone he chooses without fear of punishment or retribution. And Al is about to find out that he has a lot more in common with Wami than he could ever have imagined...