Artículos relacionados a The Moon of Gomrath (Lions)

The Moon of Gomrath (Lions) 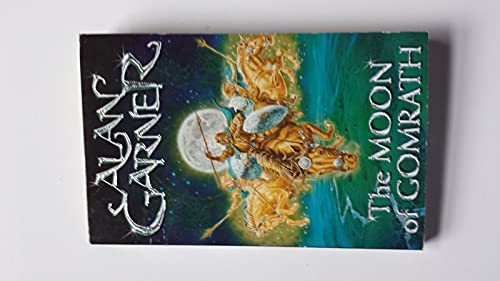 “The Moon of Gomrath is not only powerful but full of wild and whirling adventure... the reader is drawn right into the midst of it all.”
The Guardian

Enthralling sequel to The Weirdstone of Brisingamen

It is the Eve of Gomrath – the night of the year when the Old Magic is aroused. Had Colin and Susan known this, they would never have lighted a fire on the Beacon, thereby releasing the uncontrollable ferocity of the Wild Hunt. Soon they are inextricably caught up in the struggle between their friend, the Wizard Cadellin, and the evil Morrigan.

The strength of their courage will determine whether or not they survive the awaiting ordeal...