Artículos relacionados a Stagg vs. Yost: The Birth of Cutthroat Football 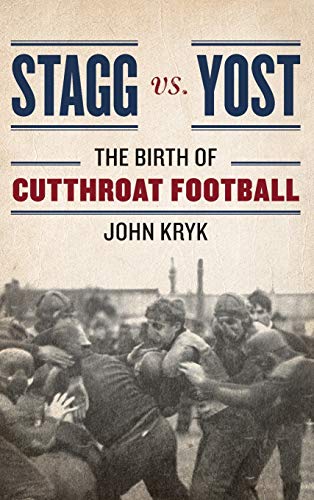 Stagg vs. Yost: The Birth of Cutthroat Football

1st EDITION. This copy is NEW; the text is clear, bright, and unmarked; binding is tight. No jacket,--not published with one. The covers are also New: absolutely intact in all ways, including perfect color and design. We have a five star rating because of our fulfilment success and because our descriptions are accurate. We guarantee: NO NASTY SURPRISES. N° de ref. de la librería 010350

Título: Stagg vs. Yost: The Birth of Cutthroat ...