Artículos relacionados a The New Encyclopedia of Social Reform. 3 Volumes. 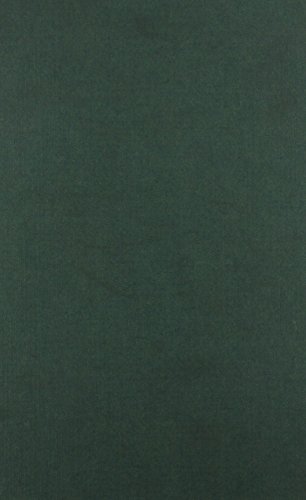 The "New Encyclopedia of Social Reform" was first published in 1908 under the chief editorship of William D.P. Bliss, an American clergyman and leading figure in the Christian socialist movement. It contains a vast number of entries on virtually everything and everybody of interest in the liberal and radical thought of the day. Contributors range across the left-wing political spectrum from liberal democrats through Fabian socialists to early communists. They include H.H. Asquith, Henry Campbell-Bannerman, Edward Bellamy, Lord Brassey, William Jennings Bryan, Lord Cromer, Henry Rider Haggard, Prince Peter Kropotkin, Christabel Pankhurst, Upton Sinclair, Leo Tolstoy, Booker T. Washington and Sidney Webb. Subjects include people and issues in political economy, political science, sociology, anarchism, trades unionism, women's suffrage, land reform and all the major topics of social reform under debate at the time. Many of the arguments discussed here remain relevant, and much of the biographical detail is not to be found in any other reference work.