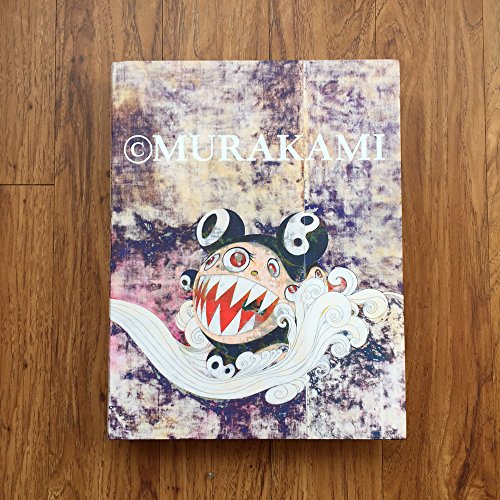 Takashi Murakami is one of contemporary art's most innovative and important figures. Drawing from street culture, high art, and traditional Japanese painting, Murakami takes the contemporary art trend of mixing high and low to an unprecedented level (critics call him the new Warhol), producing original paintings and sculptures as well as mass-produced consumer objects such as toys, books, and most famously, a line of handbags for Louis Vuitton. A committed supporter and spokesperson for Japanese artists and a powerful commentator on postwar culture and society, Murakami has organized influential exhibitions of Japanese art as well as a biannual art fair in Tokyo. Murakami has positioned himself as a new type of artist for the twenty-first century: a hybrid of creator, entrepreneur, and cultural ambassador.In conjunction with the first major retrospective of his work, "Murakami" traces Murakami's global impact socially, culturally, and art historically. Essays focus on Murakami's early works, which were based on a social critique of Japan's rampant consumerism; the development of his characters; his work with anime, fantasy; otaku culture; and his engagement with global pop culture. Representing output from original works of art to mass-produced multiples, the catalogue also considers the implications of Murakami's working methods within the tradition of the Western avant-garde.