Artículos relacionados a Jan the Man - From Anfield to Vetch Field 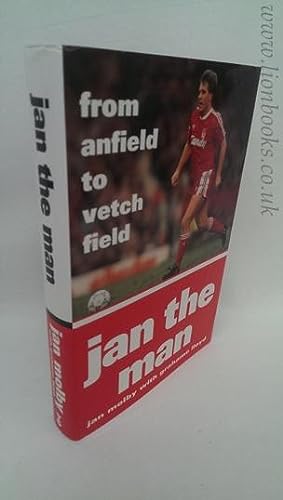 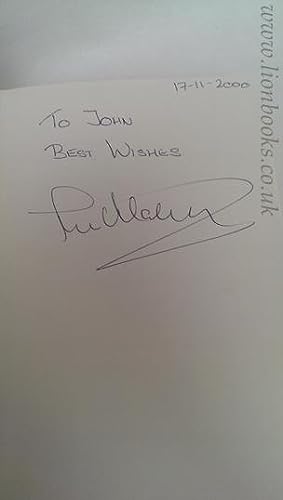 Jan the Man - From Anfield to Vetch Field

Título: Jan the Man - From Anfield to Vetch Field

It's a long way from the dizzy heights of the Premiership to the depths, or thereabouts, of Division Three. Once one of Anfield's finest passers of a ball, Jan Molby, the Dane with a Liverpudlian accent stronger than the Mersey ferrymaster, was been forced to make this journey in order to accept the challenge of player-management, at Swansea.

The local boy made good, Jan Molby left Denmark to learn at the feet of the Dutch master Johann Cruyff before becoming Merseyside's most famous adopted son. In twelve years at Anfield he experienced the Double on the field and trouble off it - spending six weeks in prison for reckless driving.

This fascinating autobiography reveals for the first time the inside story of his spell behind bars; it offers a view from the Anfield dressing room of Dalglish's sudden departure, and gives the inside track on how Swansea almost achieved promotion at the first attempt, and Molby's own controversial sacking a season later.

An industrial unit with 15,000 items specialising in sport with an emphasis on Association Football, Motorsport and Motorcycling. Includes a large general stock on most subjects. We are open to the public with free parking and walking distance from town centre and rail station.


Shipping cost as stated includes
P&P,insurance & site fees. Costs are not
reduced for light items eg paperbacks, as
these are priced accordingly.

We will accept cheques but only from UK customers.


Orders usually ship within 2 business days. Shipping costs are based on books weighing 800grams (1.5lbs). If your book order is over this weight we will contact you with the additional shipping fee required.